Byram is a city in Hinds County, Mississippi, United States. The population was 11,489 as of the 2010 census, up from 7,386 at the 2000 census, at which time it was an unincorporated census-designated place (CDP). It is part of the Jackson Metropolitan Statistical Area. It was incorporated for a second time in its history on June 16, 2009. 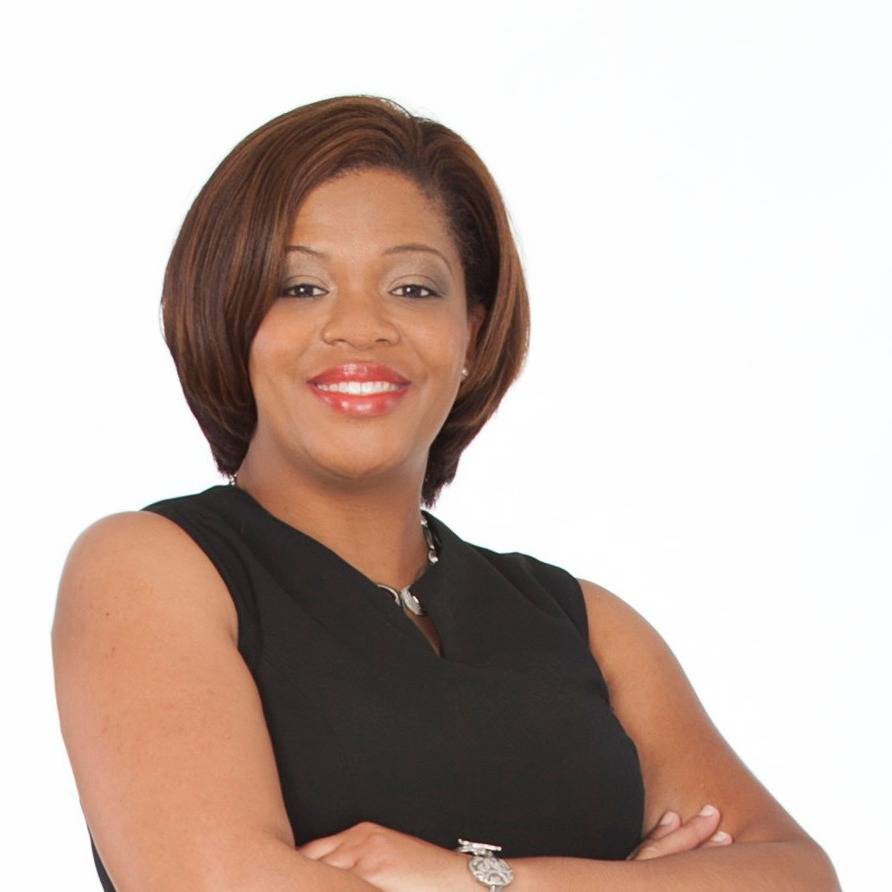